Each day this week, we'll be doing a "Hero WOD" in place of our normally scheduled strength and metcon! Scaled options will be available along with an extended warm-up to compliment these intense workouts!

Choose one of the following based on the weather! (45m Cap) 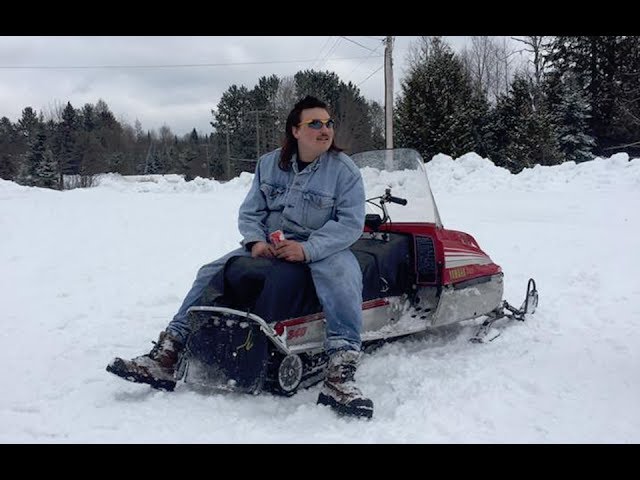